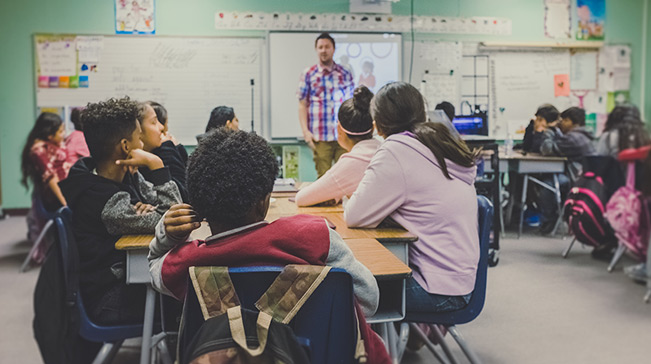 India has long been an education hub for students from its neighbourhood.[2] Besides economic benefits, India’s capacity to attract students from neighbouring countries has helped it to form closer political ties and spread its cultural influence and values to the surrounding region. India’s ability to provide quality higher education is a form of soft power that, subtly but surely, enhances India’s connectivity with its neighbours. Some of the South Asian leaders who have benefited from an education in India include Nepal’s former Prime Minister B.P. Koirala, Myanmar’s Aung San Suu Kyi, Bhutan’s King Jigme Khesar Namgyel Wangchuck, and Afghanistan’s former President Hamid Karzai. In 2018, however, only three serving world leaders had studied in India, compared to 58 in the United States.[3]

This policy brief maps the current status of India as a higher-education hub for students from South Asia. For a comparative analysis, mapping of outgoing students from the region to China has also been included.

The data on student inflows to India is from the annual All India Survey on Higher Education (AISHE) reports published by India’s Ministry of Human Resource Development (MHRD), Government of India, between 2010-2011 and 2018-2019.[4] The reports are based on data that has been uploaded voluntarily to the AISHE portal by all institutions of higher education, namely universities, colleges and stand-alone institutions. Therefore, the data reflects only the reported estimates. For the 2018–19 report, the survey reported a 94% rate of participation.[5]