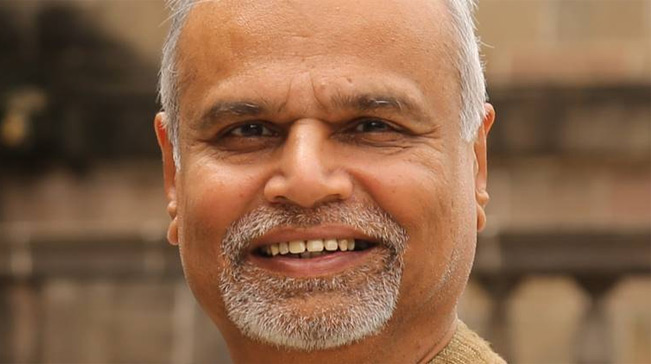 Speaking about the recent initiatives UGC has taken recently, Patwardhan said, “By taking cue from the New Education Policy (NEP) we have incorporated the ‘multiple entry-multiple exit’ and ‘liberal education’ system."

The higher education system is terribly wrong somewhere and it needs a major overhaul, said Dr Bhushan Patwardhan, Vice-Chairman of University Grants Commission (UGC), on Thursday. He also listed a few initiatives the UGC has undertaken to make it student-centric.

He was speaking at the inaugural programme of an ‘International Conference on Urban Transformations, Youth Aspirations and Education in India’ jointly organised by the Indian Institute of Technology Gandhinagar (IITGN) and the National Institute of Educational Planning and Administration (NIEPA), New Delhi at IIT Gandhinagar. “We don’t give any freedom, forget about students’ aspirations we do not even respect their inspirations,” Patwardhan who was the chief guest at the inaugural programme said.

Echoing similar views, Vice-Chancellor of Ahmedabad University, Pankaj Chandra said “We have not paid much efforts to lay students at the centre of an institution. Unless we understand what drives or motivates them, we will not be able to achieve that student centrism,” he said.