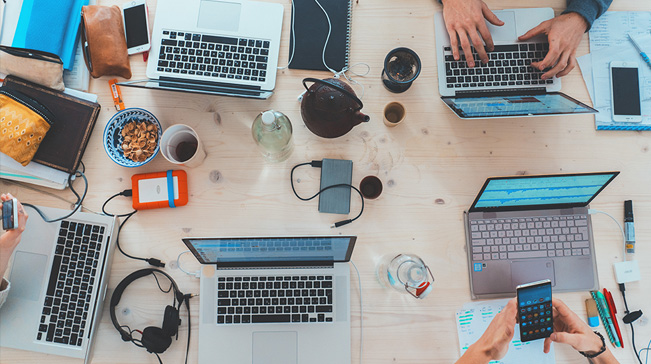 Today, the use of technology in the education sector remains limited and fragmented. Even with budgets for implementation, educational institutes are often stuck with piecemeal applications resulting in the creation of silos. As a result, technologies used by teachers, students and parents rarely interact with each other. The big opportunity lies in connecting all these strands.

Today, India continues to battle tremendous challenges on the path to education leadership, with organized and collaborative efforts needed to reinvigorate the sector as a key investment into the country’s future. In terms of scale, India is second only to China with as many as 1.5 million schools and around 260 million students enrolled.

However, for many of these students, learning is often a difficult and disconnected experience. Some grim numbers back up this statement. According to India’s National Education Policy , the country’s children have poor foundational learning levels with half the students who have spent five years in schools barely possessing basic numeric and literacy skills.

The National Achievement Survey of 2017 revealed that 33% of students in Class 3 cannot read small text with comprehension and 50% of these same students cannot use math to solve daily life problems. The 2018 Annual Status of Education Report (ASER) states that only 50% of children in Class 5 in rural India could read Class 2-level text, and only 28% of Class 5 students could solve a division problem.