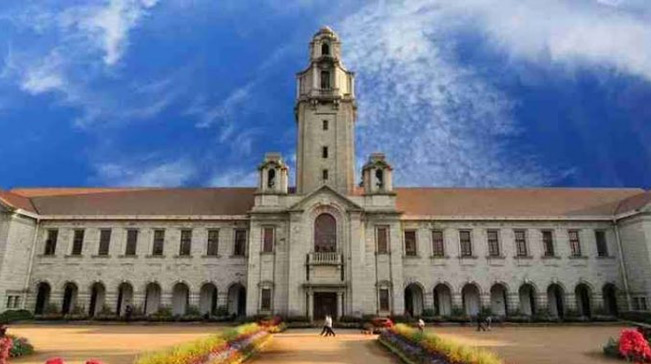 The Chief Knowledge Officer at the THE, Phil Bate remarked that for a long time now, there had been an enduring debate about the success of the Indian Universities in the world ranking and their underperformance on the global stage.