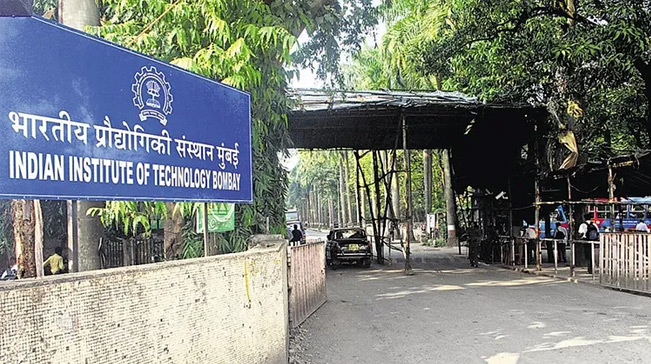 MUMBAI/NEW DELHI: For the first time, Indian technical institutions have found place among the top 50 in QS World University Ranking by subject, with IIT-Bombay and IIT-Delhi occupying the 44th and 47th rank, respectively, this year in engineering & technology.

India also improved its presence in the top 100 list with five institutions featuring this year as against three in last year’s rankings. In the arts and humanities category,

Massachusetts Institute of Technology is at pole position for the eighth year in a row. In the second and third positions are Stanford and Cambridge, respectively. Delhi has the most number of institutions from India among the top 200 with IIT-Delhi and DU again featuring in the social science & management category.